Route Summary
An enjoyable rural walk amongst rolling Borders hills and a patchwork of fields and woods. The highlight of the route is a visit to the ruin of an unusual and mysterious broch overlooking the Whiteadder Water valley. There is an option to divert to the summit of Cockburn Law.

Description
This is a very pleasant countryside walk with an interesting historical dimension. The route starts and finishes at the rural hamlet of Abbey St. Bathans, buried deep in Borders countryside close to Duns, on the banks of the Whiteadder Water. Slightly incongruously, the “abbey” in the name derives from a small Cistercian priory of twelve nuns which was founded here by Countess Ada De Dunbar around the year 1200. Apparently, the location was chosen because of a belief that a tiny missionary chapel had been established here in the 6th C by St Bathan, a follower of St Columba. Unusually for the Borders area, the immediate valley of the Whiteadder river, which rises in the Lammermuir Hills to the north, is steep-sided and narrow but, away from the river, soon opens out to the more typical landscape of rolling hills and mixed farmland. The little settlement is one of the last stops on the Southern Upland Way before it reaches the east coast near Cockburnspath. Our circular route does not follow any part of the cross-country Way, however. The initial section follows the river downstream before ascending onto a commanding position on a shoulder of Cockburn Law to visit the ruin of Edin’s Hall Broch within the site of an Iron Age hill-fort. Brochs are more typically associated with the North of Scotland and this unusual southern variant is large compared to a typical Highland broch. The date of the broch is uncertain but it has been speculated that it was built between the two main periods of Roman occupation in Scotland, about 200 AD. Its precise purpose may be something of a mystery but it undoubtedly made a statement about power and status. After the broch, the route descends through pasture to cross the river on a suspension foot-bridge at a pretty little rocky gorge. The final section ascends through farmland, with fine views of Cockburn Law, before dropping back to Abbey St. Bathans. 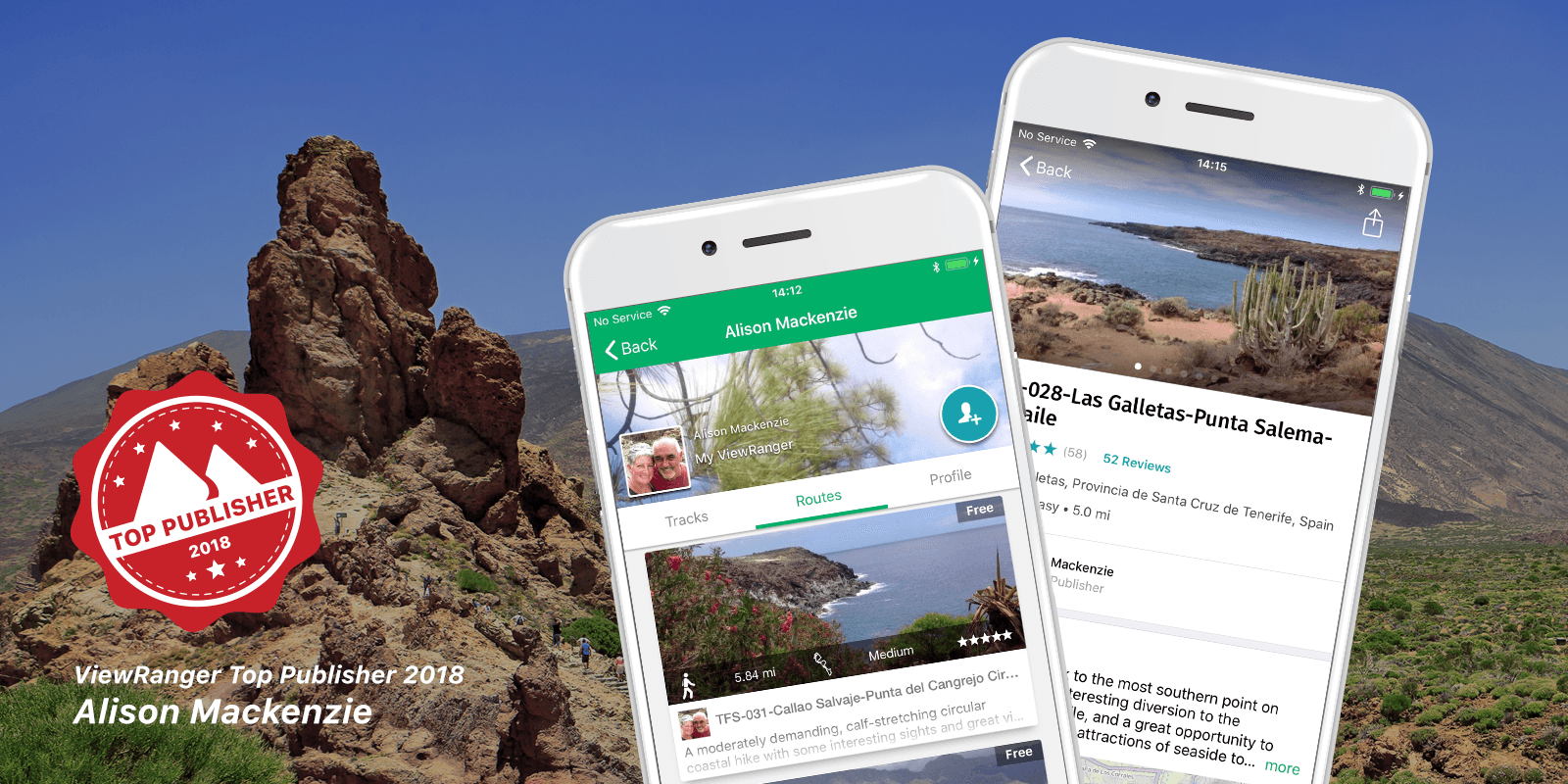 The Mack Walks on Mastodon